‘Vincent Aboubakar will walk into Barcelona’s team’: Cameroon fans gush over host nation’s captain and talisman after he scored two more goals against Ethiopia at AFCON

By Sam Blitz For Mailonline

Cameroon fans have gushed over captain and striker Vincent Aboubakar on social media after he netted twice more at the Africa Cup of Nations, comparing the forward to Cristiano Ronaldo and Lionel Messi.

The 29-year-old continued his fine form in front of goal in this tournament, scoring another brace in the host nation’s 4-1 victory over Ethiopia to all but book Cameroon’s place in the knockout stages.

Aboubakar, who currently plays for Saudia Arabian club, Al-Nassrscored two quick-fire goals against the Ethiopians to take a close game into Cameroon’s control – to add to his first-half brace against Burkina Faso.

And Cameroon fans could not hide their delight at their star man on social media as the striker heads to the top of the tournament goalscoring standings.

One fan tweeted: ‘No better coach will choose Messi or Neymar over Vincent Aboubakar. Cameroon should keep him well.’

Another claimed: ‘We’re not arguing to the fact that Vincent Aboubakar will walk to Barcelona’s team and bench Luuk de Jong. What a player.’

Meanwhile, one fan posted: ‘Man United paid 72M for Sancho, imagine how much they will pay for Vincent Aboubakar.’

And another fan said: ‘Wonder who takes a punt on Aboubakar, after his AFCON performances?’

Aboubakar had been in inconsistent form for Al-Nassr before the tournament, scoring just five times in 15 matches in the Saudi Arabian top-flight. The forward arrived on Saudi Arabian turf following a successful season with Turkish outfit Besiktas, scoring 15 goals in 26 matches in Turkey’s top-flight.

That season was the joint-second best league campaign in terms of scoring goals, with his 16 goals for French club Lorient in the 2013-14 Ligue 1 season bettering this campaign.

Aboubakar was also a regular goalscorer for Portuguese giants Porto, scoring 58 times in 125 matches between 2014 and 2020, while his international tally now sits at 29 goals in 75 caps.

Cameroon won their second Africa Cup of Nations match on Wednesday night, but the host nation had to come from behind once again in the tournament.

Dawa Hotessa gave Ethiopia a fourth-minute lead but Lyon forward Karl Toko Ekambi was there to equalise for the hosts a few minutes later.

Aboubakar then struck twice in three minutes to move the game in Cameroon’s direction, before Ekambi sealed another three points for the host nation with his second of the game. 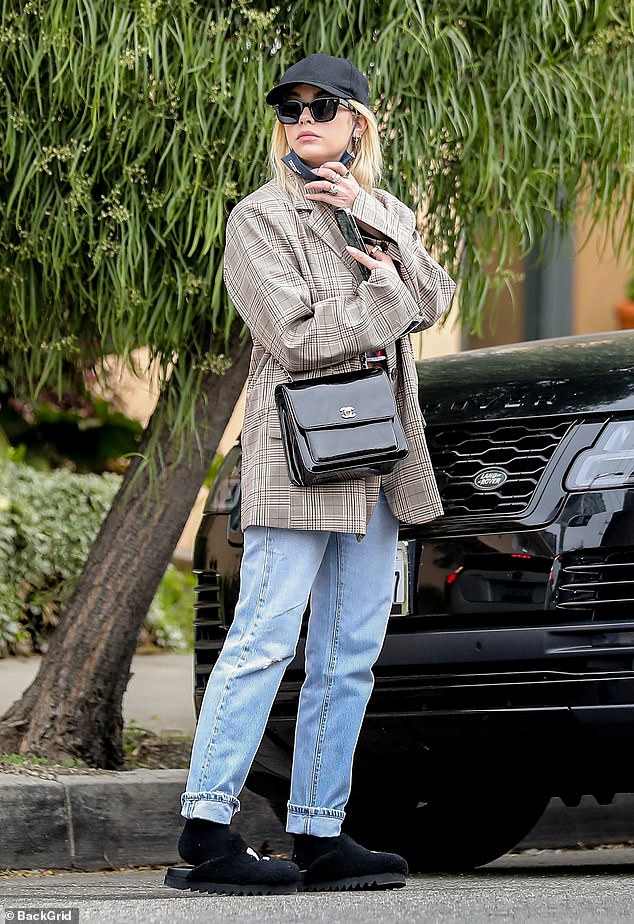 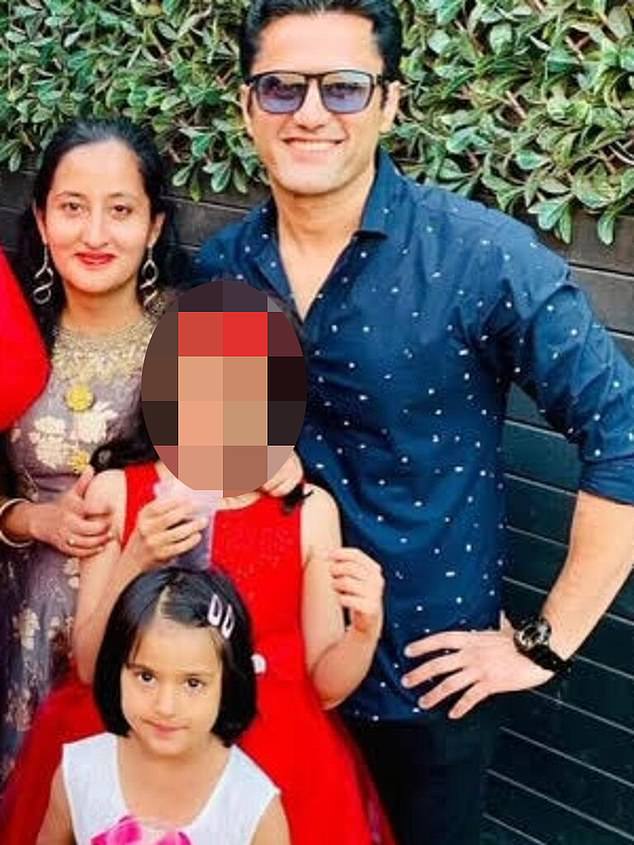