Young people on JobSeeker payments have been urged to ‘get a job’ as positions in bars, restaurants and holiday parks in Western Australia remained unfilled.

Social Services Minister Anne Ruston said she was ‘concerned’ by the number of young people on the $1,115.70-a-fortnight payment.

‘Right now with the number of people that are unemployed it is very concerning that we have jobs that need to be filled,’ Ms Ruston told The West Australian.

‘We need to make sure that we get those jobs filled because we don’t want people to remain unemployed. But clearly something needs to be done to make sure we are providing the right incentives for people to take up these jobs.

‘To any young person or anyone unemployed, think about the long-term implications of not pursuing or getting a job or turning down a job. These are temporary payments that will not last forever.’

A young bartender pours a beer at the Rose Hotel in Bunbury, WA where COVID restrictions have almost completely eased

Social Services Minister Anne Ruston (pictured) said she was ‘concerned’ by the number of young people on the $1,115.70-a-fortnight JobSeeker payment

The coronavirus supplement to the JobSeeker allowance is set to reduce by $300 on September 25, bringing down the total fortnightly payment to $815.70.

Nationally, more than 1.6 million people were on JobSeeker payments or youth allowance in June.

Unlike restrictive NSW and locked-down Victoria, WA is largely open to business with little to no restrictions on the hospitality and tourism industries – although its border remains closed to other states.

WA has recovered 88 per cent of jobs lost since March 14 due to the COVID-19 pandemic but still has 12 per cent to go.

Victoria has only recovered 10 per cent of jobs lost since March 14 due to its lockdown, while other states had fared much better.

Tasmania and the ACT have only recovered half of lost jobs while the NT has recovered 85 per cent.

A line outside of CentreLink in Melbourne. Nationally, more than 1.6 million people were on JobSeeker payments or youth allowance in June

The dream jobs are being offered by Discovery Parks in some of Australia’s most sought-after locations, including Rottnest Island (pictured)

On Friday, it was revealed jobless Australians were turning down roles on an idyllic island resort offering cheap food and free rent at multi million-dollar venues.

Despite the picturesque beaches and spectacular sunsets at the resorts, bosses say they’ve only had international and interstate applicants – many have been rejected due to border closures.

The Rottnest Island resort, 34km off the coast of Perth, is only able to accept applicants from Western Australia due to the state’s closed borders.

But resorts at Byron Bay, Forster and Lake Bonney are open to residents from other states.

Immediate opportunities are available for chefs, kitchen hands, housekeepers and waiters who can earn up to $35 an hour with free or heavily discounted meals, accommodation and ferry passes.

Discovery Parks founder and chief executive Grant Wilckens told Daily Mail Australia that applicants could be offered as job ‘we soon as they fill out the paper work’.

Pictured: A woman playing with a quokka on Rottnest Island – one of the locations where jobs are being offered

The Rottnest Island resort (pictured), 34km off the coast of Perth, is only able to accept applicants from Western Australia due to the state’s closed borders

The company has even offered to pay for interstate applicants to quarantine in hotels.

‘I’ve been running this business for 17 years and I’ve never seen a shortage like this,’ he said.

‘Usually we have people from overseas filling these roles, but with the pandemic, Australians just aren’t applying.’

Mr Wilckens explained that while he believes the JobSeeker and JobKeeper welfare benefits were a ‘fantastic’ way to help people during business closures, but added ‘we need to be encouraging people back into the work force’.

‘We’ve got free accommodation across most of our network, and some are in regional places like Byron and Rottnest, subsidies on food, and then subsidies on ferries and transport as well.’

The company has even offered to pay for interstate applicants to quarantine in hotels. Pictured: A Discovery Park resort in Lake Bonney, South Australia

He acknowledged that some potential workers might be concerned about COVID-19, but explained the company records customers’ phone numbers and has a plan in place to ensure the safety of employees and patrons.

Mr Wilckens said the company is looking for qualified chefs with experience to work along side Wulf, but all other staff don’t need experience.

‘All you need is a positive attitude and we can teach you the skills.’

‘A lot of 18-year-old’s want to take gap years overseas, but they can’t do that this year, so why not see some beautiful parts of the country?’

Last month, WA employers said they were desperate for workers but are unable to fill vacancies because Aussies have become too accustomed to government benefits.

Pete Firth from Froth Brewing in Exmouth said people are treating the pandemic like it’s a holiday because of the cushy payments.

‘Understandably, people are experiencing what they call the ‘Scomo’s surf team’ and they’re being paid to cruise around the state or wherever they want to and enjoy the remuneration of a pretty healthy weekly payment,’ he told the West.

While the local tourism boom has led to a 40 per cent boost in business for the Brewery, it has left Mr Firth struggling to find staff.

ALH Group WA manager Ric Torchia agreed, saying young people who live in affluent areas are particularly reluctant to return to work at the 27 bars he manages across the state

‘I’m calling people offering them their shifts back and they’re saying, ‘I’m good, thanks. I’ll come back when JobSeeker ends’,’ Mr Torchia told The West Australian.

‘JobSeeker is actually hurting us because it’s like this designer drug they don’t want to get off. They’re not interested in coming into work for 20 hours a week when they can earn the same amount at home.

The same issue is being seen across across Western Australia’s accommodation sector and even childcare centres.

The hospitality, childcare and accommodation sectors are struggling to hire staff (stock image) 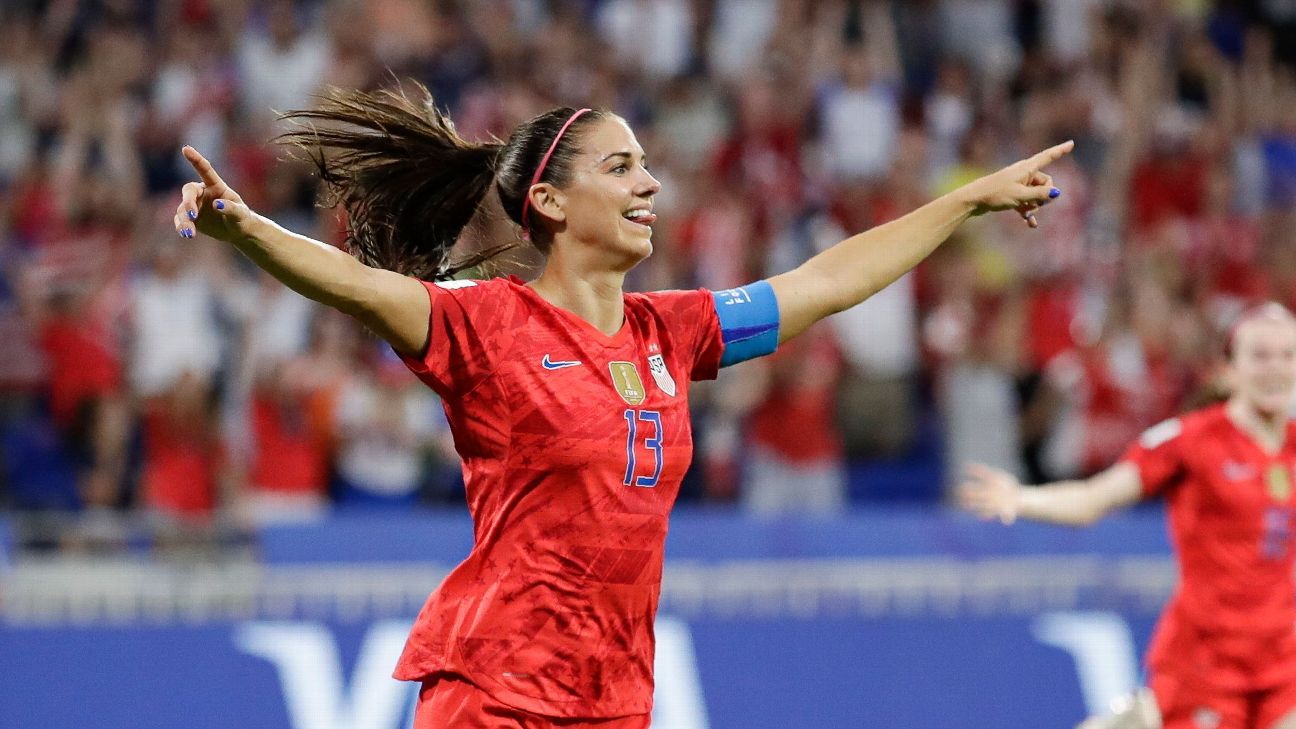