The 17-year-old – also the youngest goalscorer in Champions League history – fired a stunning strike from outside the box into the far bottom corner.

What an incredible moment for Spain’s Ansu Fati! 😍

The 17-year-old Barcelona prospect opens his account for the national team in style! 🎯

The forward, who came on for his senior Spain debut during the 1-1 draw with Germany this week, caused havoc on his first start.

Fati, who became the youngest player to start a Nations League match, won a penalty within two minutes that Sergio Ramos duly converted.

The Real Madrid captain added a second with a towering header to bag his tenth goal in his last 15 caps.

But the pick of the bunch came from Fati minutes later after firing in off the post, having gone close with an overhead kick and another effort earlier on.

Manchester City defender Eric Garcia, 19, later made his debut as a second-half substitute.

And his new teammate Ferran Torres, 20, struck on the volley in the 84th minute to get his first goal for his country and round off victory for Spain.

Juan Errazquin was the previous record holder, notching against Switzerland in 1925 at the age of 18 years and 344 days.

Fati was born in Guinea-Bissau but moved to Seville aged six with his family and is the latest graduate from Barcelona’s fabled academy.

Spain’s comfortable victory over Ukraine has sent them to the top of League A Group 4 with four points from two games.

Elsewhere, Germany were held to a 1-1 draw against Switzerland after Silvan Widmer’s strike cancelled out Ilkay Gundogan’s opener. 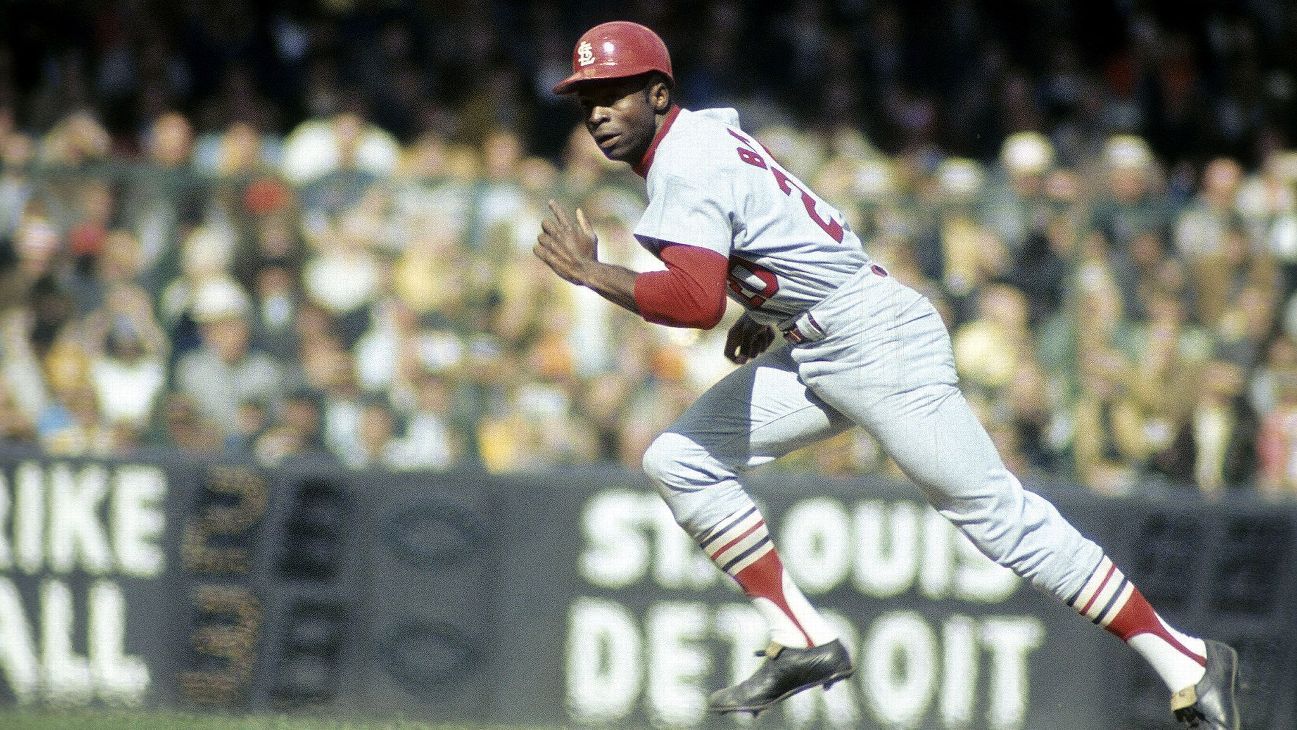