Sebastian Haller. The striker has been often maligned since his move to east London, two goals here, however, will boost his confidence, albeit against League One opposition.

George Long. Welcome back, George. First game of the season and he’s picking the ball out of his net five times. Who’d be a goalkeeper, eh?

Northampton Town. Forget this, we all enjoyed the win over Leeds and that was a memory made early in the season. League One points in the battle for promotion will be key and that quest goes again on Saturday.

Adriy Yarmolenko. The best player on the pitch by some distance. Always had space, created the second goal with a lovely ball into the box, scored twice and could have had himself the matchball.

Simon Hooper – not the most challenging game to referee for the Premier League official. Largely down to the fact City could barely get near their Premier League opponents at times. 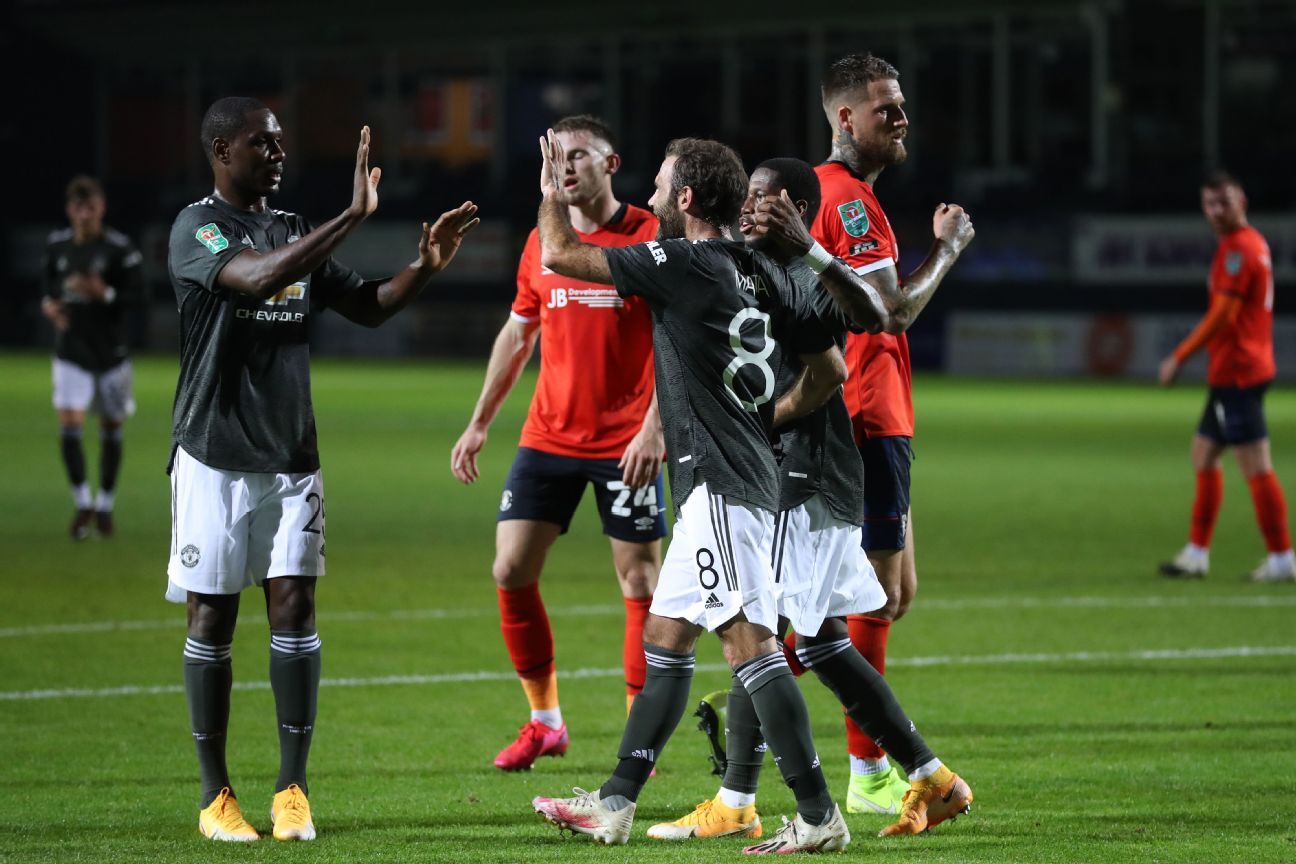