Millions of Gavin & Stacey fans were shocked but delighted when no-nonsense Nessa proposed to Smithy at the end of last year’s BBC Christmas special.

Now Ruth Jones, who plays the feisty arcade worker with the catchphrase ‘What’s occurring?’, has discovered an equally surprising love story while investigating her own family history.

Her brother Julian found a cache of risqué love letters in the garage of the family home in South Wales which appear to show that their grandparents, Henry and Anita Jones, consummated their relationship before getting married in the 1920s.

Ruth Jones’s paternal grandparents, Henry and Anita Jones, pictured above. Letters appeared to show they consummated their relationship before getting married in the 1920s

In one, Henry wrote: ‘Your birthday is nearing, I believe. Please don’t laugh at [the] enclosure. It is the best Maltese lace I could get. I feel hot all over when I think what uses you might put it to.’

In another, he wrote: ‘To think only a few days, ago we were asleep in one another’s arms. I cannot help thinking of Sunday night.

‘I am keenly looking forward to the time where I shall be able to make you my own little wife and I sincerely hope that it won’t be long hence. We have known one another since we were kids.’

Ms Jones will be seen reading the letters on BBC genealogy show Who Do You Think You Are? next week.

The star, 54, who was born after Henry died, says: ‘They clearly really loved each other. Letters like this really do demonstrate how real and human he was. He was flesh and blood like the rest of us.’

Jones, who co-wrote Gavin & Stacey with James Corden, adds: ‘I know when he died my grandmother Anita was absolutely inconsolable, she really was.

Ruth Jones as Nessa and James Corden as Smithy in the television programme Gavin & Stacey. Ms Jones will be seen reading the letters on a BBC genealogy show next week

‘When you think about those love letters he wrote, you just think she must have been so lost without him.’

BBC researchers also found that Henry, her paternal grandfather, was shunned by Aneurin Bevan, the Labour Health Minister, when he founded the NHS in 1948.

Henry was involved in voluntary medical aid societies for working-class families in Wales and tried to persuade Bevan to let the societies play a role in the new service – but in vain. 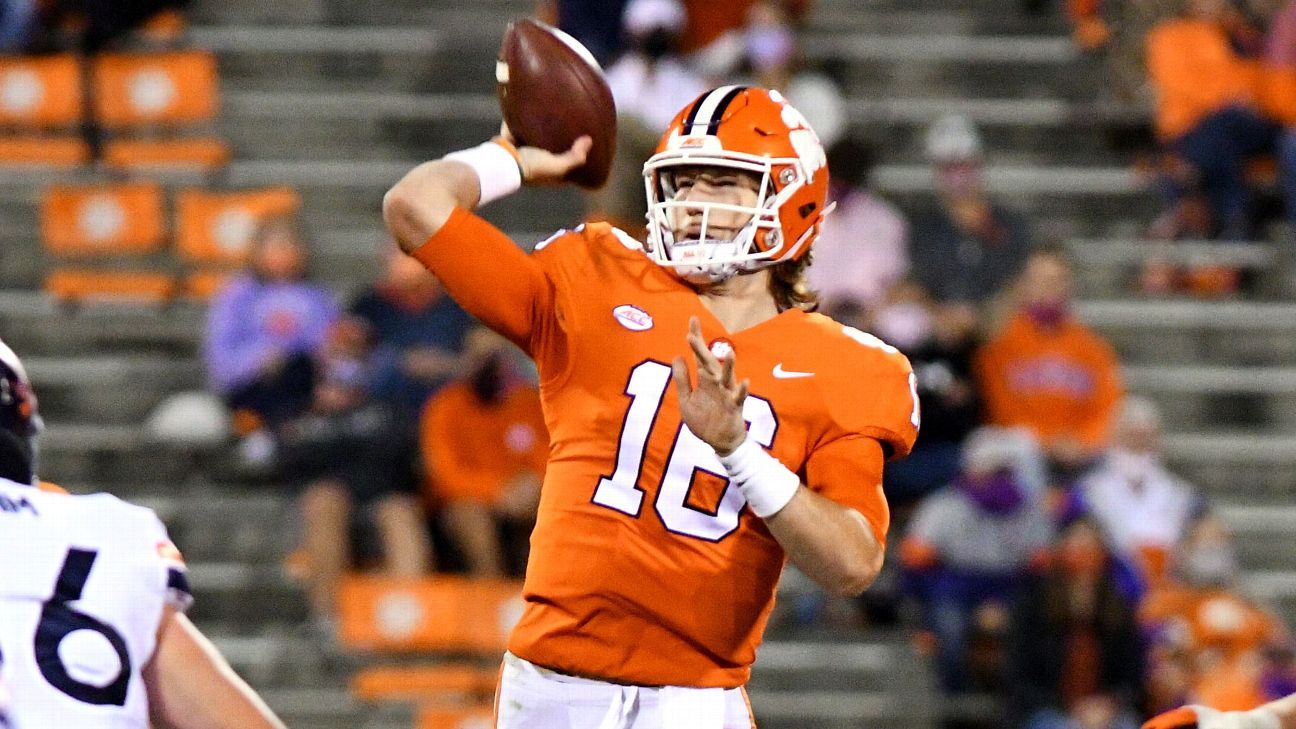