Several wildfires have continued to grow and spread across the state of Washington, driven primarily by high winds and hot, dry weather.

In the Bonney Lake/Sumner area, a large brush fire along Myers Road Northeast has residents in the area ordered to evacuate. East Pierce Fire has 20 fire engines and 60 personnel on the scene battling that fire, and has requested backup from other local fire departments.

In Graham, crews are battling a separate fire that has led to the evacuation of the El Dorado Estates neighborhood. Homes have been destroyed but there are no reports of injuries or fatalities at this time.

You can see the destruction caused by the #GrahamFire. I’m standing where there used to be a house, a workshop, and several cars. Six homes were destroyed, but thankfully no injuries. Residents in the area have been evacuated. #Brushfire spread quickly by strong winds last night. pic.twitter.com/qGm5lZWPSj

Pierce County has established an Evacuation Line through the Department of Emergency Management at 253-798-1571.

Spurred on by 50 mile-per-hour winds, a fire in Whitman County has almost completely burned down the small town of Malden, Wash., with roughly 80% of its standing structures destroyed.

“This came through like a jet plane, it just tore right through here,” Whitman County Sheriff Brett Myers said, describing the destruction as the most he’s ever seen. “This fire has devastated almost everything it’s come in contact with.”

A separate fire that began in Okanogan County has evacuations ordered in Mansfield, west of the Grand Coulee Dam. But with many of the roads rendered unsafe as the fire has spread, the Douglas County Sheriff’s Office has urged residents to take shelter at Mansfield High School.

A containment line has held for a 118-square-mile fire in Yakima County that started on Aug. 31 in the Wenas Valley.

High, easterly winds have driven much of the smoke from these fires west toward the Puget Sound area. That’s affected the air quality in many cities across the region.

As of 9:30 a.m., near Lake Forest Park and Shoreline, the air quality sits at 216, while in Bellevue it’s up around 175. Air quality is similarly problematic in Everett at 162, while it’s between 64 and 166 south of Seattle along the Duwamish Waterway.

Around Yesler Terrace in Seattle, air quality is in the “very unhealthy” range at 209.

Residents are advised to avoid going outside, and to close all windows. You can monitor ongoing air quality through the Department of Ecology at this link.

Poor visibility due to smoke has also closed down several highways, and led to a handful of crashes. As of early Tuesday morning, closures included large stretches of State Routes 17, 173, and 410, as well as U.S. Highways 2 and 97. There’s no estimated time for reopening roads.

You can see full updates on road closures here.

There is currently a statewide burn ban on all forestland under the state Department of Natural Resources’ protection, including no outdoor burning, use of charcoal briquettes, or prescribed burns.

Given the unusual fire danger across Washington state, all fires are now prohibited on the 12 million acres of land under DNR’s fire protection, effective immediately. pic.twitter.com/NEyWqOHDuo

The state Department of Fish and Wildlife restricted campfires and other activities on department-managed lands in eastern Washington beginning July 1. Campfires or the ignition of wood, briquettes, or any fuel in fire pits, fire pans, and grills are banned on all National Park Service lands and campgrounds within North Cascades National Park Complex.

Additionally, many counties have bans on outdoor burning. Check with local authorities before you burn anything. Snohomish County upgraded its previously issued outdoor burn ban Tuesday to include recreational fires, with the exceptions only for charcoal and gas grills. King County has a Stage 2 burn ban, which prohibits all outdoor recreational fires, also only approving the use of gas and charcoal units.

“During a Stage 2 burn ban, any outdoor fire such as a backyard fire pit or campfire using chopped firewood or charcoal is prohibited,” the county’s release reads. “Under the ban, any person with a recreational fire who fails to take immediate action to extinguish or otherwise discontinue such burning when ordered or notified to do so can be charged with, up to and including, a misdemeanor.”

Officials, including the governor, have asked Washington state residents to do their part to prevent fires from spreading and to avoid any activity that could cause a spark.

While many are still under investigation, 90% of Washington’s wildfires are human-caused — they could have been prevented. Do everything you can to prevent new fires from starting. Avoid activities that could cause sparks. Our firefighters need us to do our part. #WaWILDFIRE pic.twitter.com/8MZF7xBv5z

Gov. Inslee called the fires “unprecedented and heartbreaking.” He said, during a Tuesday news conference, that the conditions — hot temperatures, low humidity, high winds — contributed to the explosive growth of the fires over the past 24 hours. The devastation from these wildfires reaches all over the state, Inslee says, not just limited to an eastern or western problem.

Luckily, Inslee reports, there has not been any reports of loss of life yet. Emergency personnel have quickly helped people take shelter.

“The list of fires is long,” Inslee said. “… This is personal for so many of us who have friends and relatives in these neighborhoods.”

To those who have been displaced from their homes, Inslee said they are looking for every possible help that can be rendered as quickly as possible to the communities in need.

The governor also encouraged all residents to heed warnings from officials in terms of evacuation orders. If you or a loved one is being evacuated and need shelter, call the Red Cross at 509-670-5331.

Hilary Franz, state Commissioner of Public Lands, also spoke Tuesday, adding that the recent wildfires have affected more than double of all fires last year in terms of acreage. She warned that much of the state is under extreme fire danger, and echoed the governor that this is an entire state problem.

Everyone in Washington, Franz says, can do their part to prevent any starts of fires and help the men and women putting their lives on the line and the communities whose homes are at risk. Since there was no lightning, it is believed that all fires seen on Monday were human caused in some way, so residents should comply with burn bans and avoid anything that could cause sparks.

“The forecast ahead is challenging,” Franz said, adding that the hot weather is expected to stick around.

Inslee emphasized that these fires are not like anything the state has seen before due to the changing climate. He added that to save communities and families in the future from fires and other disasters, we need to start now.

“We’re living in a new world. This is not the old Washington,” Inslee said. “A fire that you might have seen that was going to be OK over time isn’t OK anymore because the conditions are so dry, they are so hot, they are so windy, because the climate has changed.” 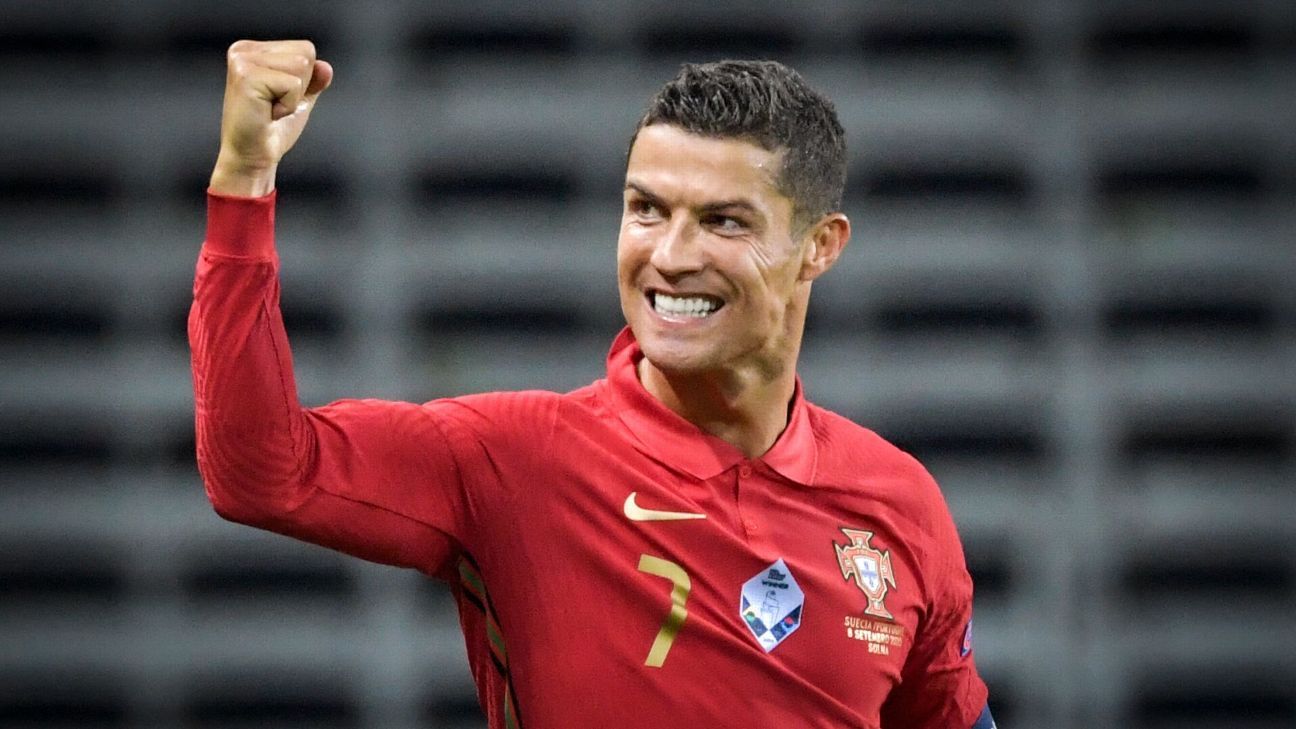