A woman whose acne left her feeling ‘ugly’ and ‘self-conscious’ has claimed that a £12.95 natural silver serum helped to clear her skin in just four weeks.

Taylor Setterfield, 20, from Chichester, told how at one stage, her cystic acne was so bad, she had almost ‘every single inch of her face covered in deep red cysts.’

However, after trying several over the counter products without success, the marketing assistant claimed she found an unlikely solution in the form of Clarol’s Silver Serum, which costs £12.95.

‘I got teen acne like most other kids however it cleared up by the time I was about 16 and my skin was flawless,’ explained Taylor.

‘My acne unfortunately returned when I got into an abusive relationship and the stress caused my acne to come back with a vengeance, but this time it was cystic, which is more than just normal teen acne.’

Taylor Setterfield, 20, from Chichester, has told how a £12.95 natural silver serum helped to clear her skin in just four weeks. Pictured, before May, 2019

The marketing assistant told how at one stage, her cystic acne was so bad, she had almost ‘every single inch of my face covered in deep red cysts.’ Pictured, after, 4 July 2020

Taylor claims that her dermatologist told her that the emotional stress she was in due to her relationship was most likely the reason for her adult cystic acne.

‘When I was younger my acne worried me but as everyone else had it too, I didn’t feel so self-conscious,’ explained Taylor.

‘But when I developed cystic acne when I was older, after everyone else’s acne had cleared up, it made me incredibly insecure to the point I didn’t want to leave my bedroom.

The serum (above) costs £12.95 for 50ml and Taylor claimed to notice an improvement in her skin after four weeks

‘I remember constantly staring at myself in the mirror so confused as to why I couldn’t look like the other girls my age.’

Taylor says that everyone would recommend different products which worked on their skin, but nothing worked for her.

‘My friends often talk about how they go to bed with their makeup on and how they don’t even have a face care routine yet their skin is flawless,’ she continued.

‘I have such a thorough skin care routine for every morning and evening and have done so for years – yet I suffer with severe acne. It seems incredibly unfair.’

At 19, Taylor was referred to a dermatologist through her doctor, so the experts could help her as her acne was getting worse and worse.

‘They put me on everything from lymecycline and zineryt to duac cream and finally at the end of last year I took a course of Accutane last summer,’ she explained. ‘I was on it for four months.

‘The only thing that had any effect at all was Accutane, but the side effects were so awful that I didn’t want to take another course.’

Taylor says that everyone would recommend different products which worked on their skin, but nothing worked for her. Pictured, before in March, 2020

The 20-year-old first got teen acne like most other kids however it cleared up by the time she  was about 16 and her skin was flawless. Pictured, before April, 2020

Taylor claimed the acne unfortunately returned when she got into a relationship when she was 18. Pictured, before February, 2019

At her worst, Taylor would constantly stare at herself in the mirror so confused as to why she couldn’t look like the other girls her age. Pictured, after 3 July, 2020

‘I’m normally one of the bubbliest, most confident people you could meet, but when my acne was bad my anxiety levels were through the roof and I’d lose all my confidence.’

How does Silver serum work?

– Silver Serum is designed to remain active on the skin for several hours after application, so keeping acne lesions constantly guarded against becoming populated with bad skin bacteria

– MicroSilver ™ has been found in two studies to reduce inflammation and infection in skin lesions.

– In a longer trial involving patients with severe skin infection, 93% were able to come off other medicated treatments after applying MicroSilver ™ to their infected skin

Taylor went on to explain that she feels ‘lucky’ that she wasn’t bullied about her acne like some people are.

‘I’ve had a few people accidentally say things… somebody thought my acne was freckles in pictures and somebody else thought I’d got pink hair dye on my face – but they were not meaning to be nasty,’ she explained.

‘I know so many other people who got picked on because of their acne.’

She continued: ‘I hated my face so much that I used to stare at it for hours. I thought I was so ugly.

‘When I left a past relationship my whole face became red and swollen and very painful.

‘I felt as if it was distorting the shape of my face because my skin was so inflamed.’

However, in May, Taylor discovered Clarol Silver Serum through another acne sufferer who follows her on my Instagram (@taylorr_setters), where she shares a lot of acne advice with others.

‘Without this product I think I’d have lost all hope,’ she said.

‘At first Silver Serum made my skin ‘purge’ a bit, so I wasn’t 100% sure if it was going to work – but then after about two weeks my skin began to clear.

‘First the redness and swelling reduced and then slowly but surely the deep painful lumps and bumps reduced until I was left with just normal “pimples”. Eventually after about a month they went too.’

When her acne was bad, Taylor’s anxiety levels were through the roof and she’d lose all her confidence. Pictured, before, in March 2, 2020

At 19, Taylor was referred to a dermatologist through her doctor, so the experts could help her as her acne was getting worse and worse. Pictured, after applying the product, on 6 July, 2020

Taylor told how she was ‘lucky’ that she wasn’t bullied about her acne like some people are. Pictured, after applying the product, on 5 July, 2020

Taylor ‘hated’ her face and would stare at it for hours. Pictured, after applying the product, on 2 July, 2020

Two months since applying the £12.95 product,Taylor is able to go out in public more or less make-up free, Pictured, after, in July, 2020

Now, two months on, Taylor is able to go out in public more or less make-up free, which she says if you had told her a year ago, she would never ever have believed it.

‘My skin isn’t perfect or flawless but it’s so drastically improved that I feel grateful most days when I look in the mirror,’ she said. ‘Even though it’s not perfect, my skin now glows whereas before it looked dull and blotchy.

‘I feel for the first time in my life I’m able to look at my skin and love it, despite the scars and the few spots that are still lurking around I feel like a long hard battle has finally been won and I love myself and my skin for surviving it.’

‘I really deserve to be loved and so does my skin. My skin now feels the clearest and healthiest it has felt for about two years.’ 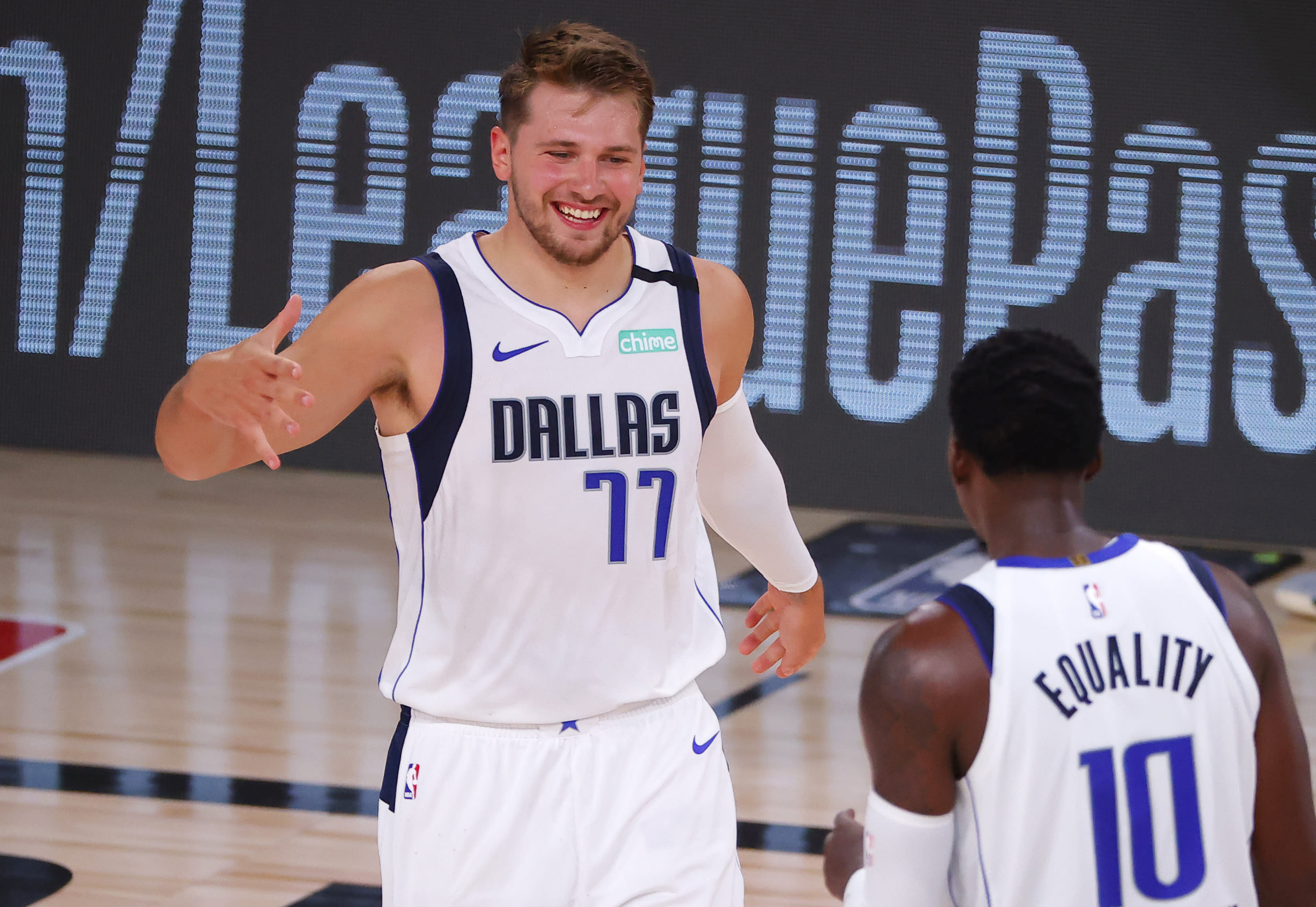