There will be no British representation in the second week of the US Open after Dan Evans crashed out of the tournament.

‘I was up in the match on numerous occasions. There’s nothing to blame apart from myself. You’ve got to win those matches, if you want to be a good tennis player, if you want to go up the rankings, you can’t lose that match,’ said 23rd seed Evans.

‘The positions I was in, I didn’t do anything really well. The match can turn in five sets, it’s difficult. My forehand was woeful.

‘His way of playing is awkward so I have to give him credit. He doesn’t really have a game style or game plan I don’t think, it’s difficult. I wasn’t good enough.’

Both British No. 1s, Evans and Johanna Konta, lost to the respective world No. 77s, with Konta disappointingly falling to Sorana Cirstea, while Cam Norrie crumbled against Alejandro Davidovich Fokina to fall in the third round.

Andy Murray and Kyle Edmund losing to Felix Auger-Aliassime and Novak Djokovic respectively in round two, while Heather Watson was beaten by Konta in the first round.

It’s another disappointing result for British tennis across the board but Tim Henman suspects a root cause of concern is the lack of players qualifying for the main draws at Slams.

Britain only had six representatives in both singles draws when Henman believes that number should be doubled.

‘In an ideal scenario in each age group if you have four or five girls, four or five boys, then it’s healthy competition. That’s when you talk about a pipeline.

‘You’ll lose many players on that journey, they might lose interest, they might not be good enough, but that’s where you need the base of your pyramid to be much wider.

‘If you can have half a dozen men and half a dozen women [at Grand Slams] then you have many more storylines and more opportunities to get through to the second week. It’s a numbers game to a certain extent.’ 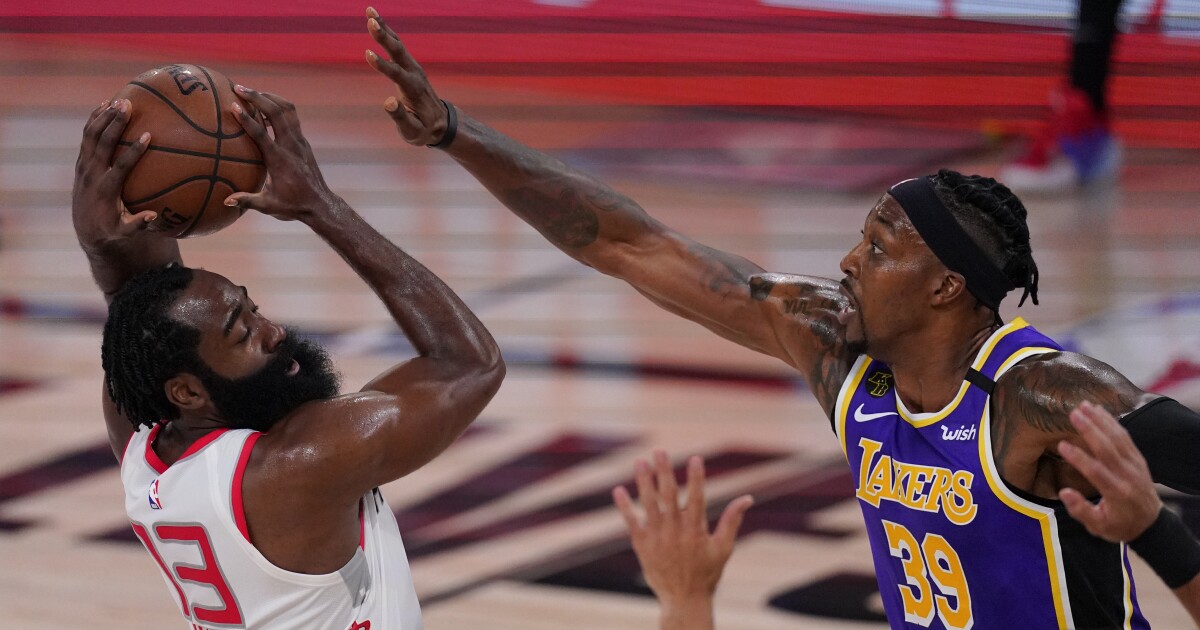