MANY of us read our horoscopes religiously, while some only ever skim through them when we’re flicking through a glossy magazine.

Either way, we ALL know exactly what our star sign is – that is, until NASA decided to throw a huge spanner in the works.

That’s right, a resurfaced NASA blog post has claimed that there are actually 13 Zodiac signs – not 12.

In the post, the experts at NASA explain how Zodiac signs were invented by the Babylonians more than 3,000 years ago in order to make sense of the world.

The Babylonians divided the sky into 12 sections to coincide with the 12 months in a year and studied the movement of the sun in relation to these constellations to create star signs.

However, the Babylonians were aware that their system didn’t quite match up with the earth’s rotation – and so they chose to leave out the 13th sign known as Ophiuchus.

The dates used by Mystic Meg for each sign are below, however, those are not exact as no one can fully determine the specific dates.

“So the Babylonians picked one, Ophiuchus, to leave out. Even then, some of the chosen 12 didn’t fit neatly into their assigned slice of the pie and slopped over into the next one.”

What’s more, the Earth’s axis has also altered since the Zodiac signs were coined – meaning all the constellations are now in slightly different places in the sky.

“The sky has shifted because Earth’s axis (North Pole) doesn’t point in quite the same direction,” the NASA experts claimed.

Including Ophiuchus shifts other star signs by a few days.

However, the NASA report points out that astronomy and astrology are not the same – so while experts can agree that constellations have shifted over time, astrology is based on an accepted Western system.

Astrologer Susan Miller told Elle: “The ancients discussed whether or not to include a 13th sign—they debated, they did empirical studies, and in the end, they felt it was not significant. Remember, they invented astrology and we have to go with what they gave us.”

Although most astrologists don’t acknowledge the 13th star sign, some place Ophiuchus between Scorpio and Sagittarius – lasting from the end of November until mid-December.

But what characteristics does this star sign have? According to Zodiac Books, Ophiuchus represents “unity”.

They claim: “Its people were spirited, magnetic, impulsive, clever, flamboyant, and at times jealous, power-hungry, and temperamental. At their hearts, they were healers who hoped to one day rid the zodiac of every ill—disease, violence, etc.—and bring everyone closer together.”

TO CATCH A CHEAT

For more zodiac stories, we revealed what what your star sign says about your bedroom habits – and Sagittarius is adventurous while Aries like spontaneity.

Here’s how you can figure out what star sign you are.

ZODIAC SIGNS: What’s a star sign and how do I find mine? 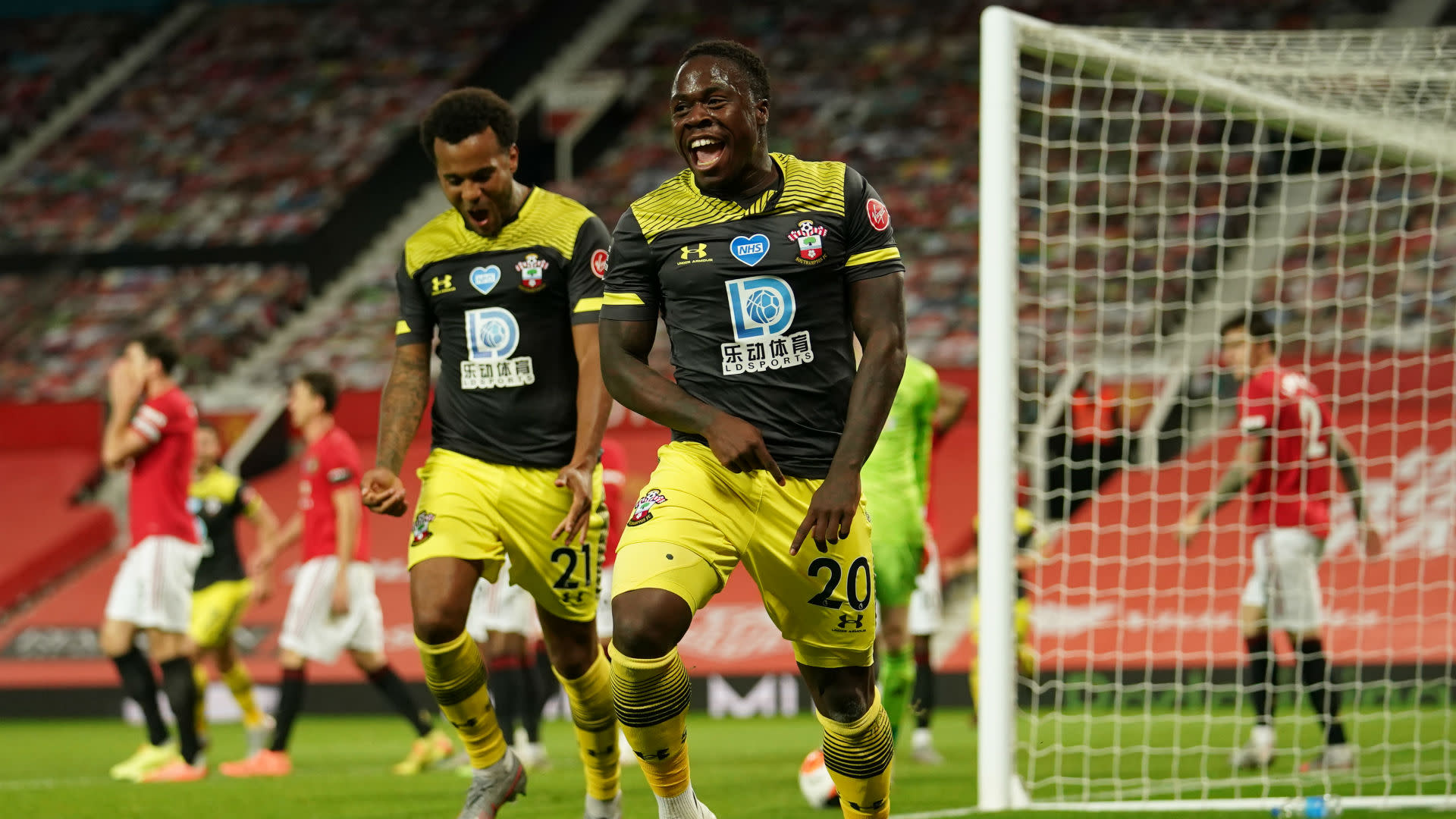